Fresh Off The Desk! 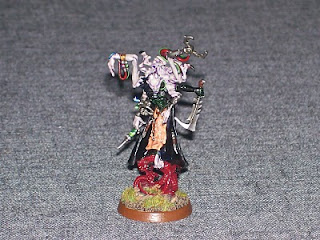 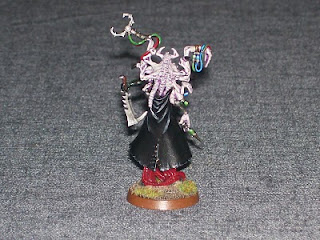 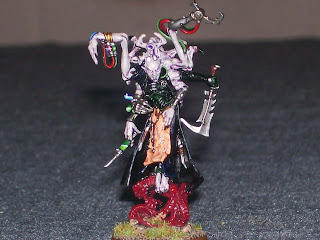 Urien - Close Up
Finished the flesh tones and base colors on Lelith. Started her make-up/warpaint. 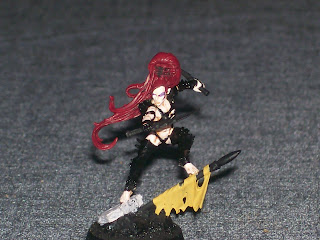 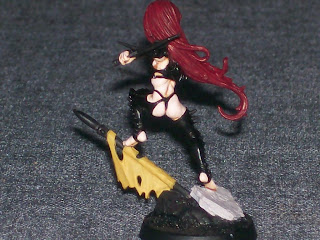 Lelith - Back
Posted by Ashmedai at 5:00 PM No comments:

On the painting desk! 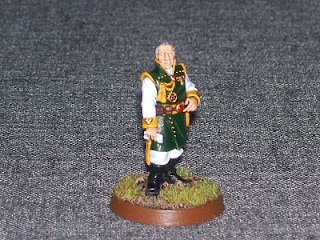 Officer of the Fleet - Front 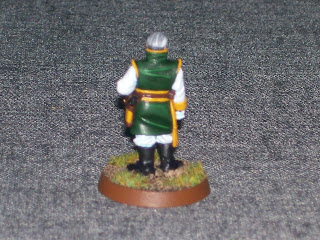 Officer of the Fleet - Back 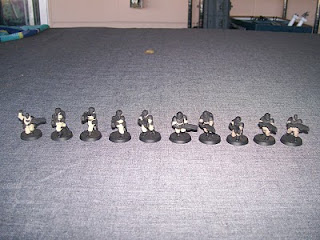 Smokin' Aces Vet Squad
(3w/plasmaguns, 7w/shotguns)
More on these guys when they get finished. 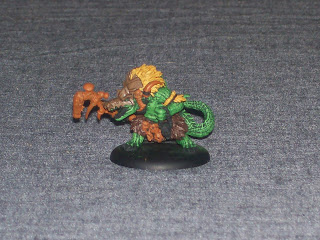 Calaban the Gravewalker for WarmaHordes. Almost completed project for a customer.
Still cranking away at getting more of the army done. Trying to avoid the basic infantry for as long as possible because I have some figs to add to them (see below) and they will burn me out pretty quickly. In other news, a very good buddy of mine is putting the finishing touches on a fully converted squad of female IG based off from the DE Wyches box set. I plan on intermingling the girls in with my normal infantry squads to add a little variation.
Next up after the vets is the finished Astropath, then on to the Psyker Battle Squad conversions. I pillaged a buddies Ork bitz last night in order to get some of the spent shell bitz from the Ork bikerz to add some action to my heavy weapons teams. Guess they will need some paint soon too.
Lastly, it looks like I will be able to post up some video battle reports here pretty soon. Looking forward to showing the lads in action. See you guys soon!
Posted by Ashmedai at 3:14 PM 2 comments: 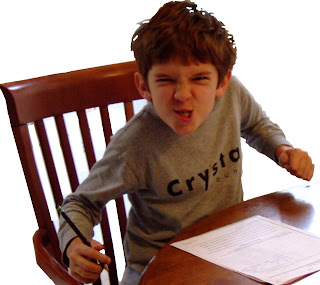 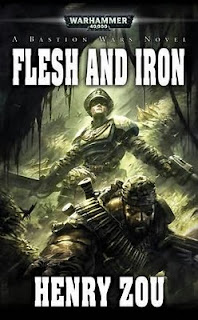 Now this is a gritty, tough, hell yeah for the hero novel. The main characters are an Inquisitor and his lackey. PS: The lackey is more hard-ass than the Inqui. I strongly suggest this novel if you like the idea of some behind enemy lines type reading. 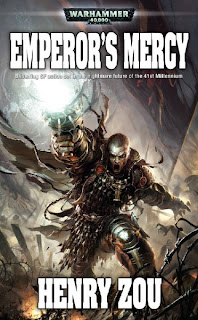 Posted by Ashmedai at 8:53 PM No comments:

Whats on the painting desk... 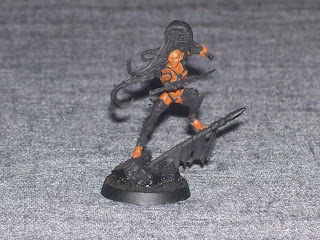 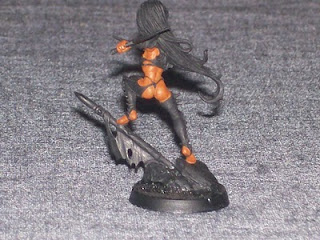 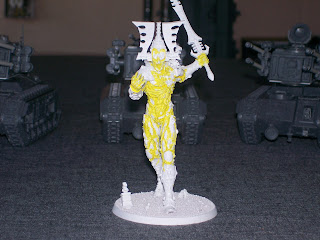 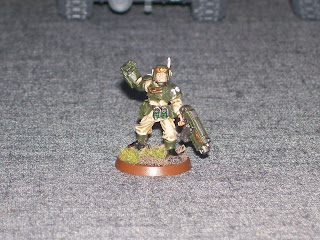 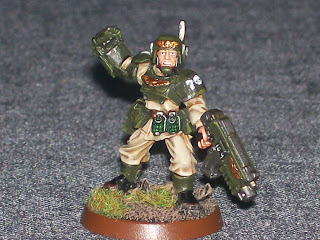 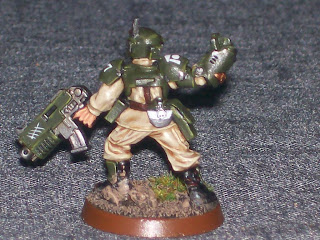 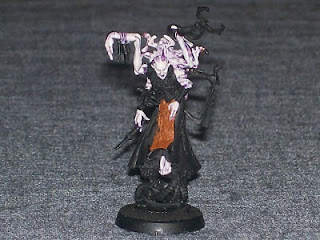 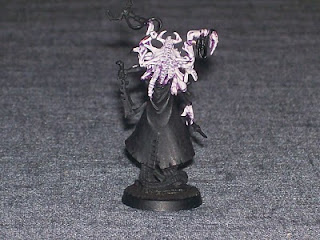 Urien Rakarth back
Posted by Ashmedai at 5:13 PM 4 comments:

After what seems like a forever long wait I have completed the Hydra battery. These things are brutal. 12 S7 shots that re-roll misses at 72" range. Plus 9 S5 HBolter shots at 36". Got armor saves? Cool, make 20. I will be airbrushing next week and I promise to post the results...even if they are tragic. 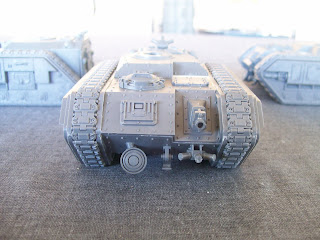 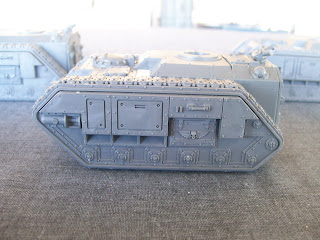 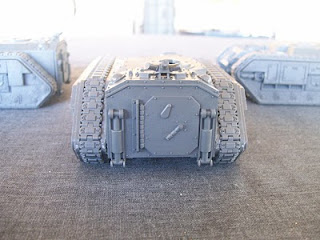 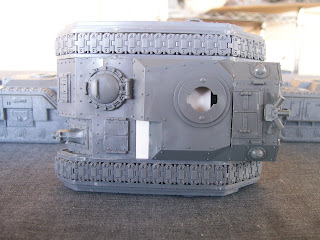 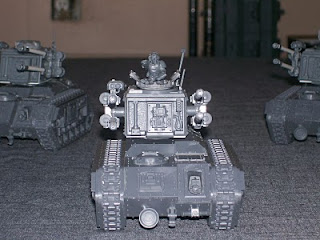 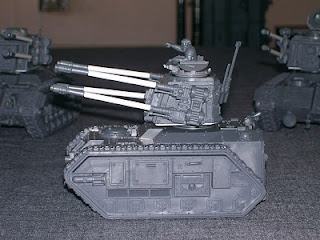 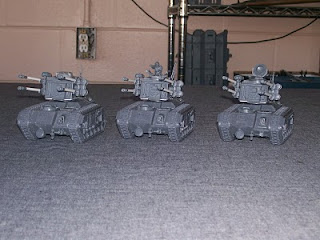 The Completed Battery
Posted by Ashmedai at 5:01 PM 1 comment: